This truly is the blessed generation Daniel spoke about as the last 100 years have fulfilled prophecy.

British fight the Ottomans at Gallipoli 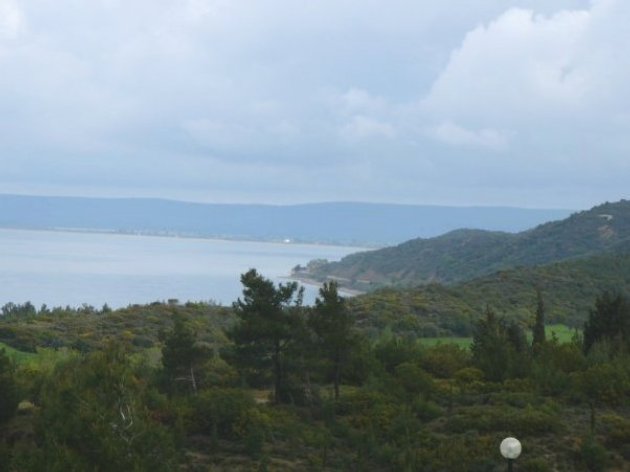 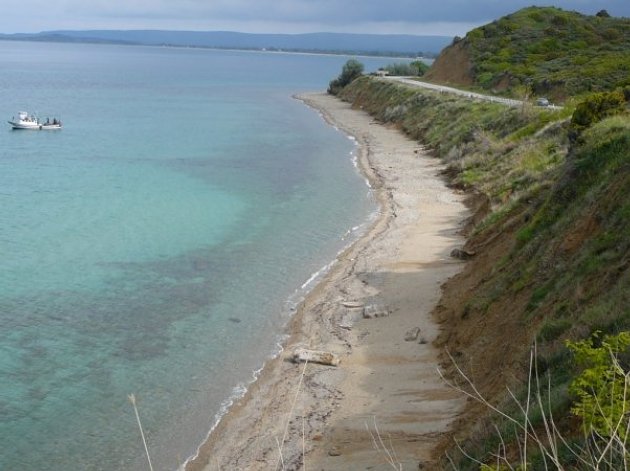 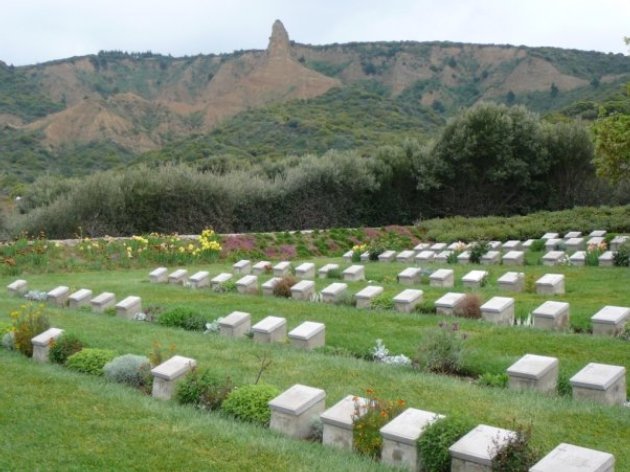 Anzac Cove cemetery on the beach. The âSphinxâ in the background. 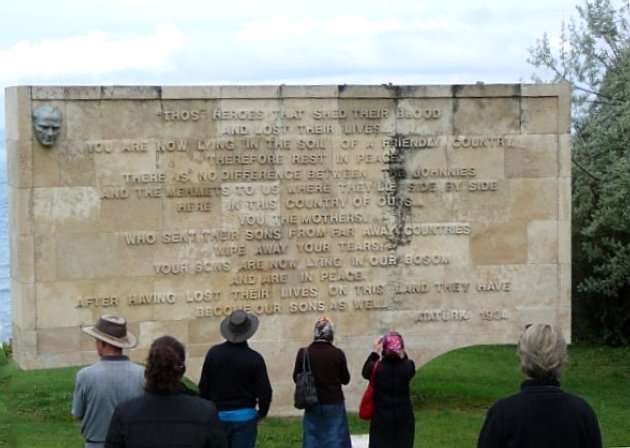 Anzac Cove. Ataturk's memorial set up in 1934 at Ari Burnu Cemetery. It reads

"Those heroes that shed their blood and lost their lives. You are now lying in the soil of a friendly country. Therefore rest in peace. There is no difference between the Johnnies And the Mehmets to us where they lie side by side Here in this country of ours. You, the mothers, Who sent their sons from far away countries Wipe away your tears, Your sons are now lying in our bosom And are in peace After having lost their lives on this land they have Become our sons as well."

Though the Ottoman Empire won this battle, they eventually lost all of what was then known as Palestine, Jerusalem and Damascus. Ataturk rose up and led the forces that ended the Ottoman's last remaining power, and made the nation of modern Turkey.

And the sixth angel poured out his vial upon the great river Euphrates; and the water thereof was dried up, that the way of the kings of the east might be prepared. (Revelation 16:12)

The drying up began slowly over time from 1683 (see here) and was finally finished with Ataturk, and thus Ataturk fought on the same side as the ANZAC's in the end, despite the fact he fought for the Ottomans at Gallipoli! 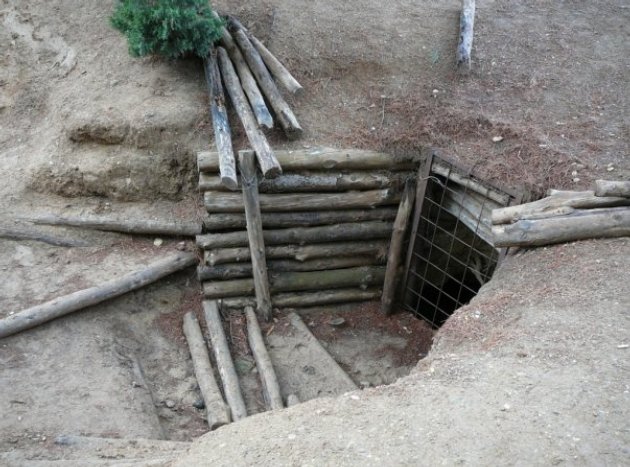 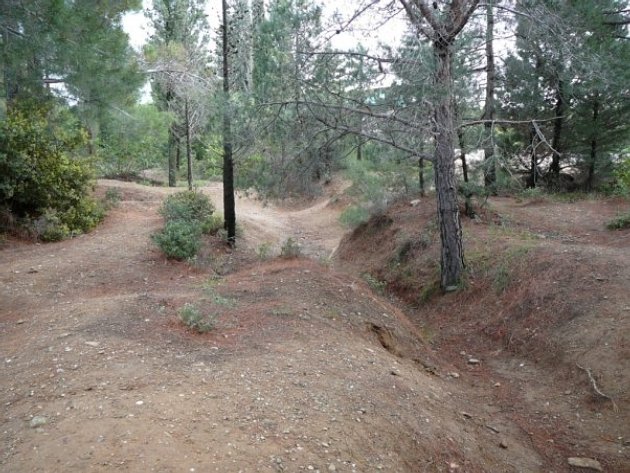 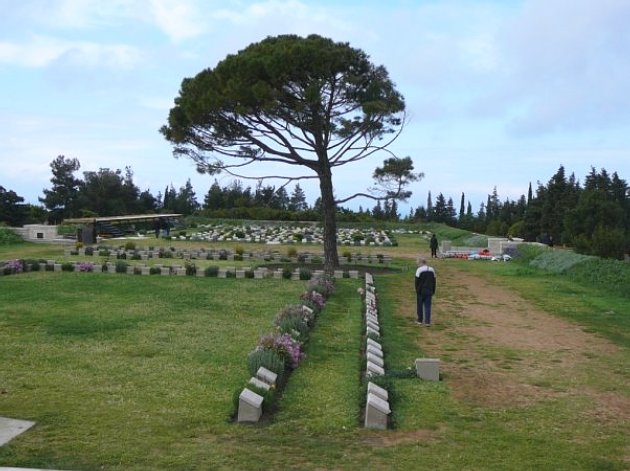 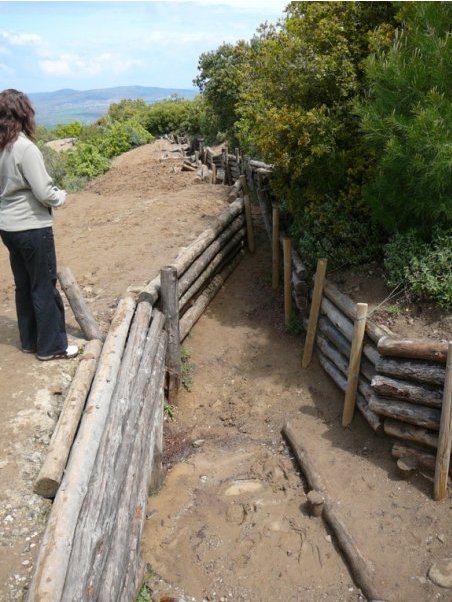 The trenches at Chunuk Bair.

Gallipoli was a failure, but the subsequent battle against the Ottoman Turks for Palestine wasn't.

Nobody at the start of WW1 could have thought it would have ended with the British controlling Jerusalem. It seemed they never had it as an aim initially. They failed to attain their aim of helping Russia at Gallipoli. They accidentally acquired Jerusalem instead. Thanks in large part to Commonwealth and even Jewish forces particularly in the Jordan valley. On the the day Britain took control of Jerusalem, a New Zealander wearing an Australian uniform climbed the citadel of David and flew the Zionist flag given to him by the Jews in Cairo (Crombie, 1998). This action implies he knew he had not fought for the Commonwealth, but for Zion. The British command took it down.

Gallipoli was a failure as Ottoman Turkey held the peninsular and Constantinople was never in danger. But Turkey lost Palestine, Jerusalem and their empire dried up. 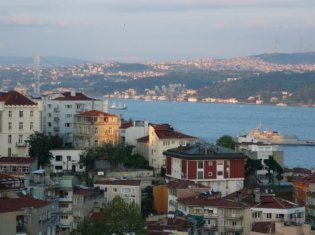 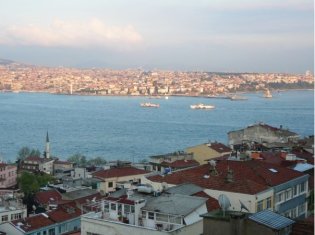 Constantinople was lost to Orthodox Europe in 1453 when it was captured by the Ottoman Turks. This photo is looking across to the Golden Horn the old Byzantine part of the city. The photo is looking from Asia Minor across the Bosphus to Europe. Constantinople was once the centre of the Eastern Roman Empire, but the palace was on the European side. Britain and the Allies were not to take Constantinople in 1915,but it yet may have a role. It is the last foothold of Islam in Europe and the Orthodox church has always considered they are the rightful heir of the old Byzantine capital. It seems likely that Russia, now the stronghold of the Eastern Orthodox, will desire as they have in the past to aquire the Golden Horn. 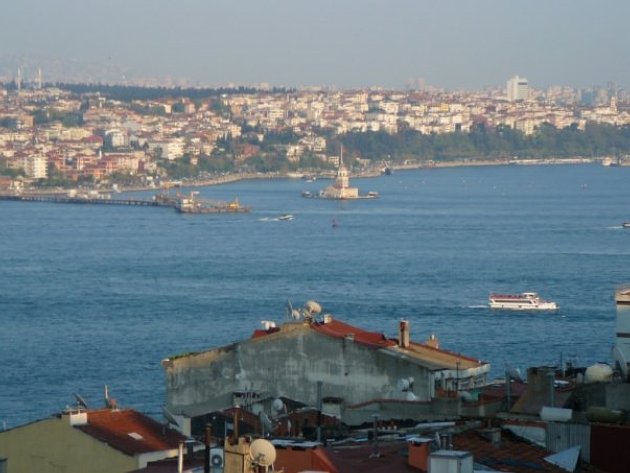 View of the Golden Horn.

For more Sacrifice at Gallipoli