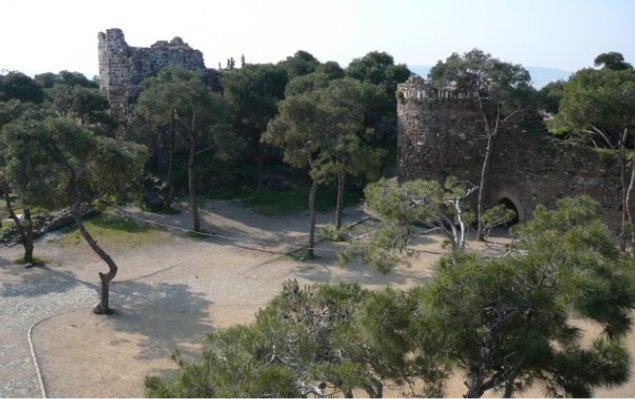 Izmir (Smyrna) âKadifekale "the velvet castle" - the impressive ruins of a castle and its walls, built by Lysimachus, a "successor" (diadochus) of Alexander the Great, Lysimachus later a king (306 BC) in Thrace and Asia Minor. 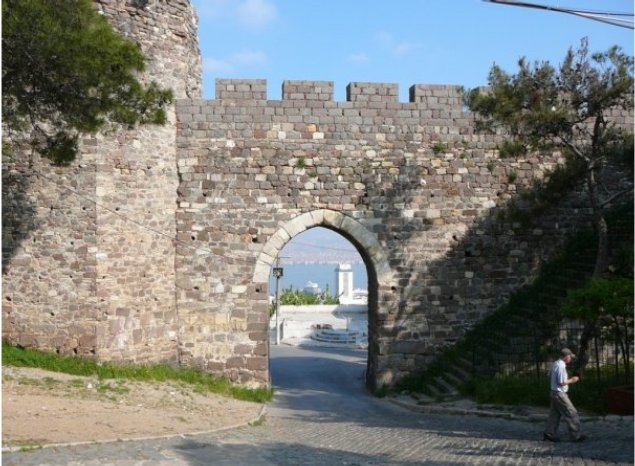