2) Troy: The Mediterranean connection to Britain

There is compelling research that argues that Troy was located near Cambridge, England, based on journey distances, place names, customs, hair colours and evidence of a bronze age conflict near an ancient fort. It is thought that from about 1180-1100BC Trojans escaping Troy turned up in the Medditerranean. The evidence suggests that the place thought of as Troy in Turkey was settled then. The oral legend says the Trojan king escaped Britain to establish Rome, which accords with this movement.

The Achaeans or “Sea People” from Europe about the same time also turned up in the Mediterranean and founded Athens, adopting the local language (the Pelasgians 'sea people' of Herodotus). The Achaeans (sea people) brought the legend of Troy, which was their history, to Greece. (hwww.troy-in-england.co.uk/). It is thought the Achaeans were European. In the great battle they had won access to the tin mines of Britain, at that time the only rich source for tin, which was essential for making Bronze the main material for weapons.

The Sea people were sea traders, and previously the Trojans (who were Celts) had controlled the trade in Britain.

This is backed up by British history, “Until the sixteenth century, the Trojans were widely believed to be the ancestors of the English people: the destruction of Troy led to the birth of Rome and eventually the foundation of a New Troy in Britain (London).”ohiostatepress

Some detail is here

(as an aside The greek conection Sons of Greece). 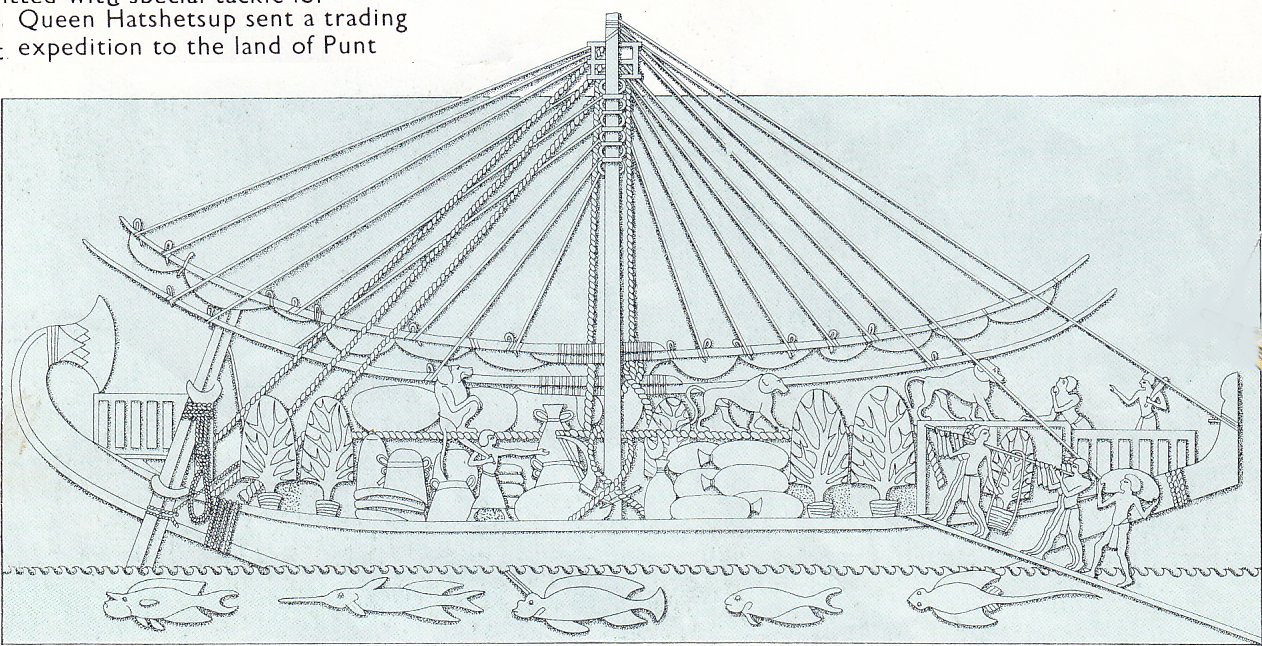 Tarshish was towards India in the time of King Solomon, later by the time of Jonah, after the opening of the tin trade and salt trade with Britain by the Sea People, Tarshish is towards Britain.

At the very least there is significant history that supports that there were sea traders (sea people) and that Britain was their destination.

Watchman what of the night? Part 4

With Britain's PM Cameron visiting Turkey, India and the United States we are seeing a revival of Britain's role in the Middle East, specifically in relationship to strengthening of a historic role in the Gulf states. This is linked to their role as a global merchant nation and the revival of London as the centre of world finance.