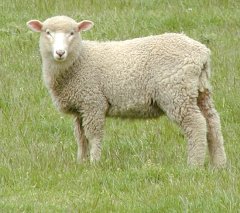 The first article, in what we hope will be an ongoing contribution, from a youthful voice.

Sheep are usually fairly helpless animals – without a shepherd they would wander aimlessly around the countryside, lost and unable to defend themselves or to find food and water. We all act like sheep from time to time. 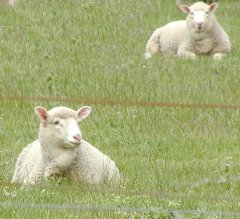 All we like sheep have gone astray; we have turned every one to his own way; and the LORD has laid on him the iniquity of us all.(Isaiah 53:6)

Without God's protection, care and guidance, we'd all be like the sheep in this quotation because we'd have no firm purpose and direction. He is the leader, provider and protector of His flock of believers. He knows each person by name and highly values each and every one. If each sheep chose its own direction the flock would become separated and might be in danger of attack from predators or thieves. In Judges 17:6 when Israel had no king, “every man did that which was right in his own eyes” and the nation of Israel's leaders encouraged the people in idol worship and corrupt worship of God. Earthly shepherds of God's people must recognise that he is the Supreme Shepherd and that all His ways are ultimately right for the flock 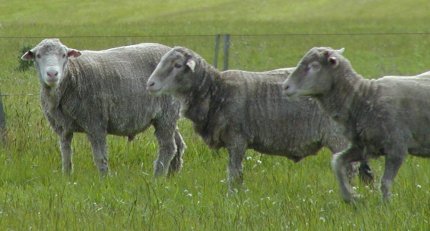 Every way of a man is right in his own eyes: but the LORD ponders the hearts. (Proverbs 21:2)

Are we following the right shepherd? If we are faithful sheep in God's flock we follow Christ who is the Good Shepherd; he sacrificed his earthly life every day to care for the sheep.

We care for God's family when we “lay down our lives for each other” every day by showing a Christ-like attitude serving selflessly and speaking of God's love to everyone we meet.

We find fresh pasture to graze when we reach out to help our local communities and those in need.

We find safe places to drink when we meet together in love. We find refuge in the sheepfold when we bear each other's burdens and walk together towards the Kingdom. 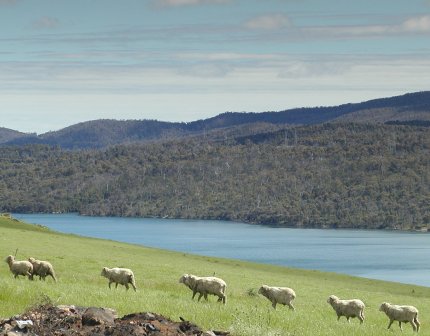 Peer pressure can be a negative consequence of belonging to a 'flock'. Other people will have different views and values which may challenge and test your beliefs. It's important to test all ideas in the context of the Bible. However, we can use the 'sheep mentality' or in human terms peer pressure to our advantage. When one sheep strays off the path the rest of the sheep usually follow. When the lead sheep stays on the path the following sheep will also. The same is true for setting a good example for our fellow sheep. Paul tells Titus that he should encourage the young men.

In all things show thyself a pattern of good works: in doctrine showing uncorruptness (or, integrity), gravity, sincerity, Sound speech, that cannot be condemned; that he that is of the contrary part (or, opposes you) may be ashamed, having no evil thing to say of you. (Titus 2:7-8)

By setting a good example in words and actions we can encourage others to do the same. Daniel and his three friends, Shadrach, Meshach and Abednego, encouraged each other in keeping true to God's commands. They didn't eat the rich food and wine of the Babylonians and requested vegetables and water instead. They resisted pressure from the king and other leaders and relied on God to carry out His plans in their lives. These men continued to set an example of faith when they refused to bow down to King Nebuchadnezzar's statue. They did not compromise when serving their God but trusted in Him to carry out His purpose even in sending them into the fiery furnace.

Sheep are helpless without a dedicated shepherd but with the right guidance and protection they are a blessing to their owner. In traditional Israelite shepherding, sheep provided:

, Wool and skins for clothing, bags, tents and many other items

, Lambs to commemorate the Passover meal

In the same way if we are following the right shepherd, we are a blessing to God. We will grow His fruits of the spirit and show these to others.

Ezekiel 34 promises that God will regather His flock of Jews.

My sheep wandered through all the mountains, and upon every high hill: yea, my flock was scattered upon all the face of the earth, and none did search or seek after them. ... 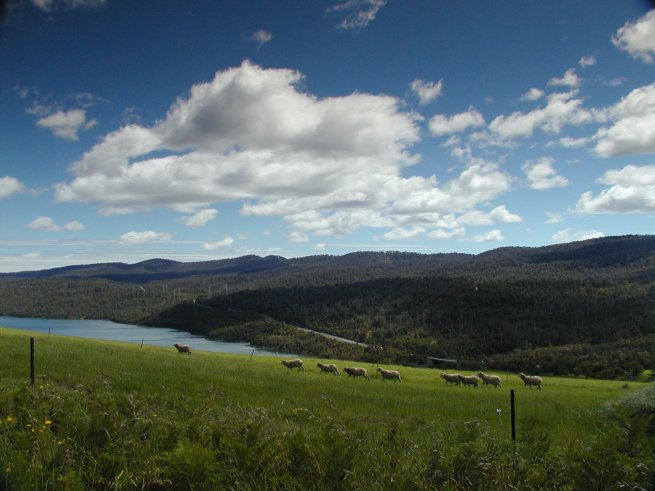 Therefore, O ye shepherds, hear the word of the LORD; Thus said the Lord GOD; Behold, I am against the shepherds; and I will require my flock at their hand, and cause them to cease from feeding the flock; neither shall the shepherds feed themselves any more; for I will deliver my flock from their mouth, that they may not be meat for them.

For thus says the Lord GOD; Behold, I, even I, will both search my sheep, and seek them out. As a shepherd seeks out his flock ...so will I seek out my sheep, and will deliver them out of all places where they have been scattered in the cloudy and dark day.

And I will bring them out from the people, and gather them from the countries, and will bring them to their own land, and feed them upon the mountains of Israel by the rivers, and in all the inhabited places of the country. (Ezekiel 34:1-13)

John, referring to true worship states that there will be one flock that will worship God in spirit and in truth.

But the hour comes, and now is, when the true worshippers shall worship the Father in spirit and in truth: for the Father seeks such to worship him. (John 4:23) 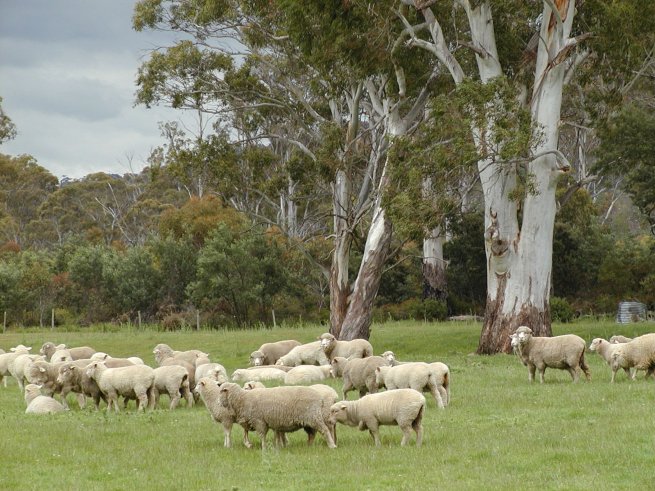 For more Comfort or Comfortable?

Special Sheep: What God made

The case of a man who is fighting to keep his pet sheep, and is likely to go backrupt over it, in Greater Dandenong City Council, Melbourne, Australia raised a question: what is so special in the man-sheep relationship? Is it in fact deeper and stronger than the man -dog relationship? So what does the Bible say? It says a lot.

This phrase is taken from 1 John 3. It is a promise to the faithful, the 'sons of God', who are those who await the Messiah's return to the earth.